Purim, or the Feast of Lots, is a joyous holiday that is recounted in the Book of Esther. It tells of the saving of the Jews during the Persian Period (539-330BCE).

Purim is celebrated by the reading of the Scroll of Esther, known in Hebrew as the Megillat Esther, which relates the basic story of Purim. Under the rule of King Ahashuerus, Haman, the King’s prime minister, plots to exterminate all of the Jews of Persia. His plan is foiled by Queen Esther and her cousin Mordechai, who ultimately save the Jews of the land from destruction. The reading of the megillah is typically a rowdy affair, punctuated by booing and noise-making when Haman’s name is read aloud.
Purim is an unusual holiday in many respects. First, Esther is the only book of the Bible in which God is not mentioned. Second, Purim, like Hanukkah, is viewed traditionally as a minor festival, but is elevated to a major holiday as a result of the Jewish historical experience. Over the centuries, Haman became the embodiment of every anti-Semite in every land where Jews were oppressed. The significance in Purim lies not so much in how it began, but in what it has become – a thankful and joyous affirmation of Jewish survival against all odds.

Adults and children come dressed in costume to enjoy our annual Purim spiel and celebrate with the reading of the Megillah. The celebrations continue with our Purim Carnival run by our youth group. 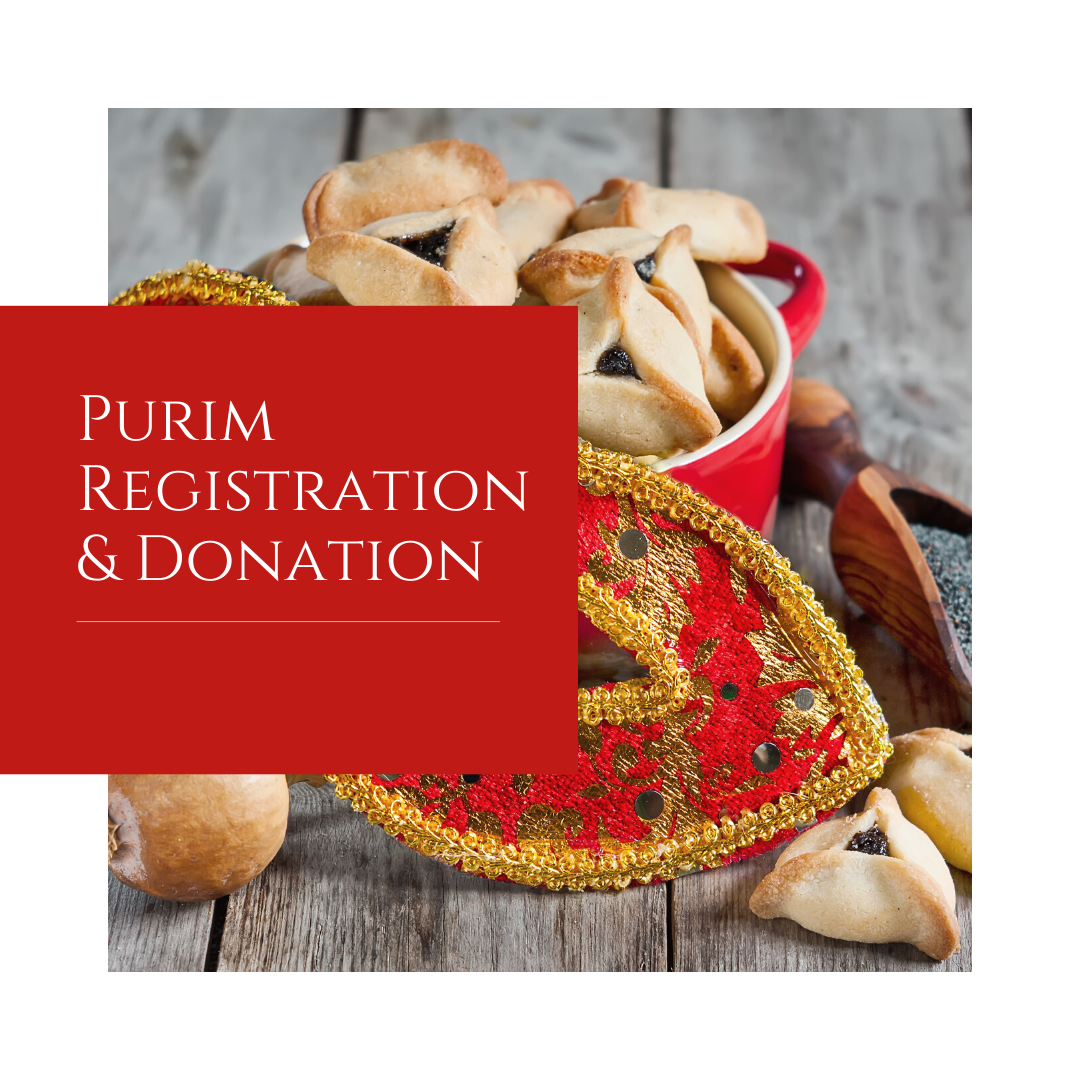 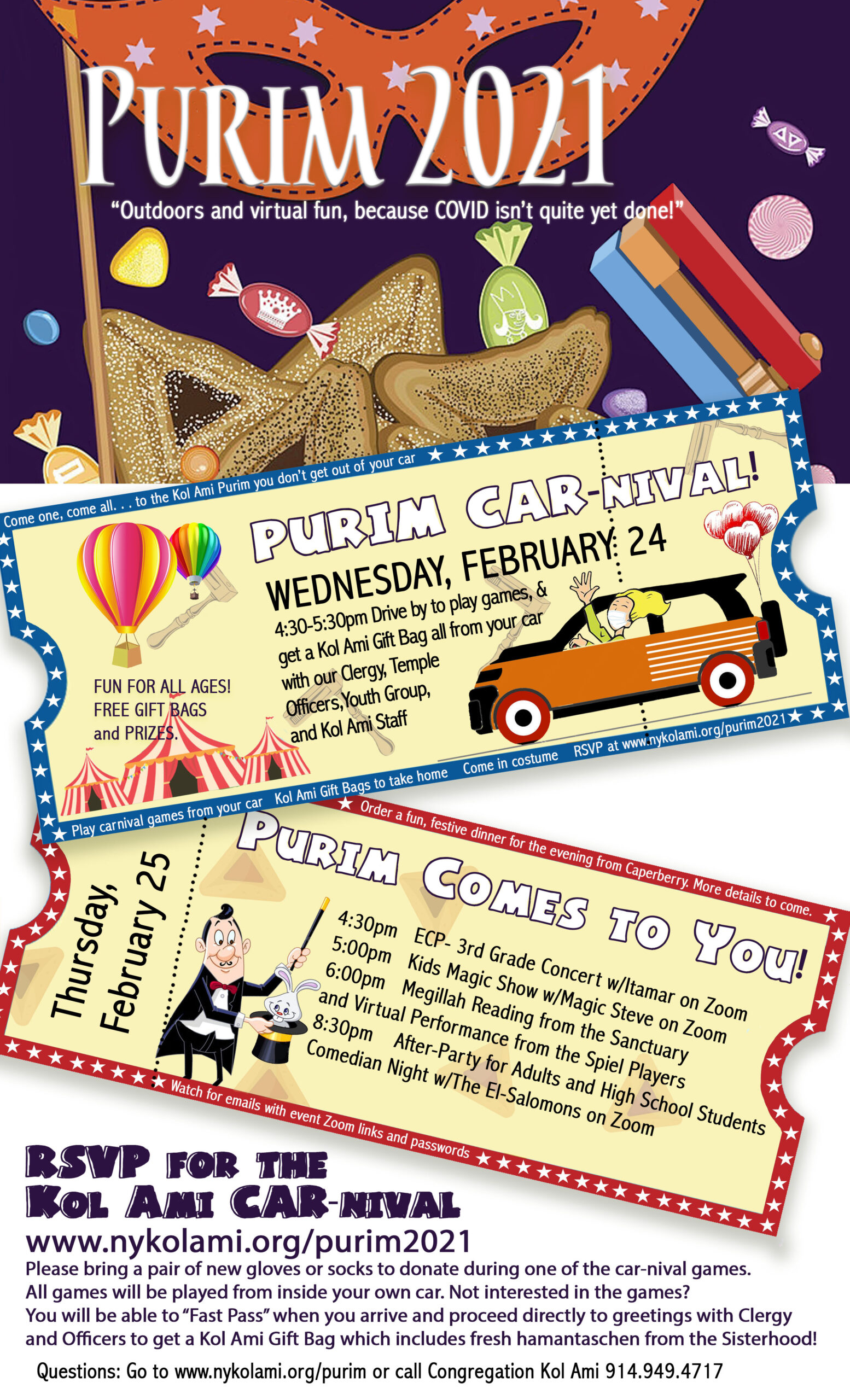